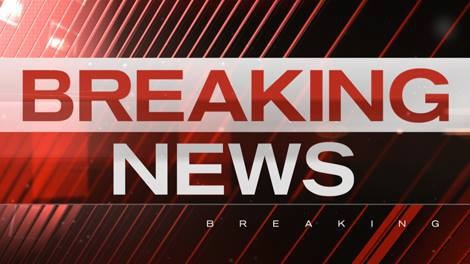 While the following rant is mine, I speak up for all who have yet to find their own voice.

As one who greatly dislikes the insults, punches, and toiling of politics, I stay out of the arena. I have cast my vote without posting, sharing, tweeting, about it. And while I will agree both current candidates have loads of dirty laundry, (nothing new) I will not defend one over the other. There is no lesser of two evils here, if even half of what the media puts out on them is true. And although I don’t trust the media, I know what I have seen and heard for myself. This being said…

Trump’s ‘locker room talk’ is what rape culture sounds like and his actions he spoke of, are sexual assault. Period! The statement, “People change. This was years ago.” Really!? His words, his uncensored, verbal abuse of women who he finds unattractive are supposed to indicate he has changed??? The fact he demeans and bullies anyone, men and women, he decides to, is an indication he has changed??? When he speaks of women as if they are for arm candy or of no use, he is indicating he has changed???? If his ‘locker room banter’ is comfortable for you, then maybe you are not among the ‘good men and boys’ who find it repulsive, disrespectful, unacceptable. Good men and boys will protect the honor of the women in their lives. They will defend them against bullies who think they can push their way and take advantage of women and girls. They respect boundaries. I have not seen evidence Trump respects boundaries or protects the honor of women and girls.

As a woman who has been groped, sexually assaulted, and violated as a child and adolescent. Who had no voice and whose protectors, not only did not protect, but were among the violators and others who should have been in my corner and defend me, defended the violators instead; I will NOT be silent on this current issue.

You don’t have to like my stand. I may love you deeply, but for the first time in my life, I love myself more. Just as it should be. If this rant causes a stir, then maybe we need to make time to chat. Maybe, it’s time for a hard talk. Be fore warned, I’m in a tissy right now. Proceed with caution and a white flag. Do not come to me defending Trump.